An update at Northlakes-Toukley Rotary Club 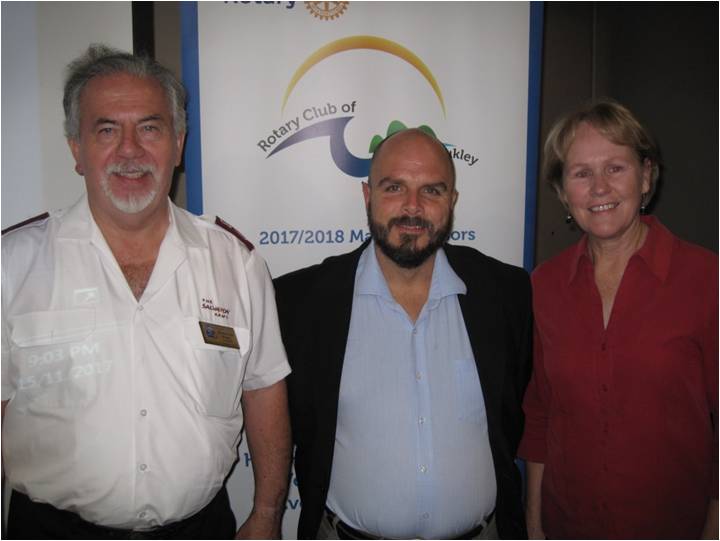 The Iris Foundation was delighted to have an opportunity to speak with members of the Northlakes-Toukley Rotary Club on November 15. Business Development Manager Sue Liprott shared an update regarding the Foundation’s early intervention programs and other community activities currently underway.

Northlakes-Toukley Rotary Club was instrumental in the construction of the EIC Cottage at Wyong in 2014. The club gave not just funding but many hours of labour towards a major refurbishment of the existing building, known locally as Caroline Cottage. Club members who attended on the night reminisced about the experience as a slideshow of the transformation process was shown.

Sue was joined by Colin Henderson, who was among seven participants who undertook training offered at the Iris Foundation’s EIC Cottage to become accredited speakers for Suicide Prevention Australia. Colin spoke about how the training had equipped him to draw upon his own experiences to share a message of hope as well as practical ways to prevent suicide in the community.

The meeting was an opportunity for the Iris Foundation to thank the Rotarians for their continued support.