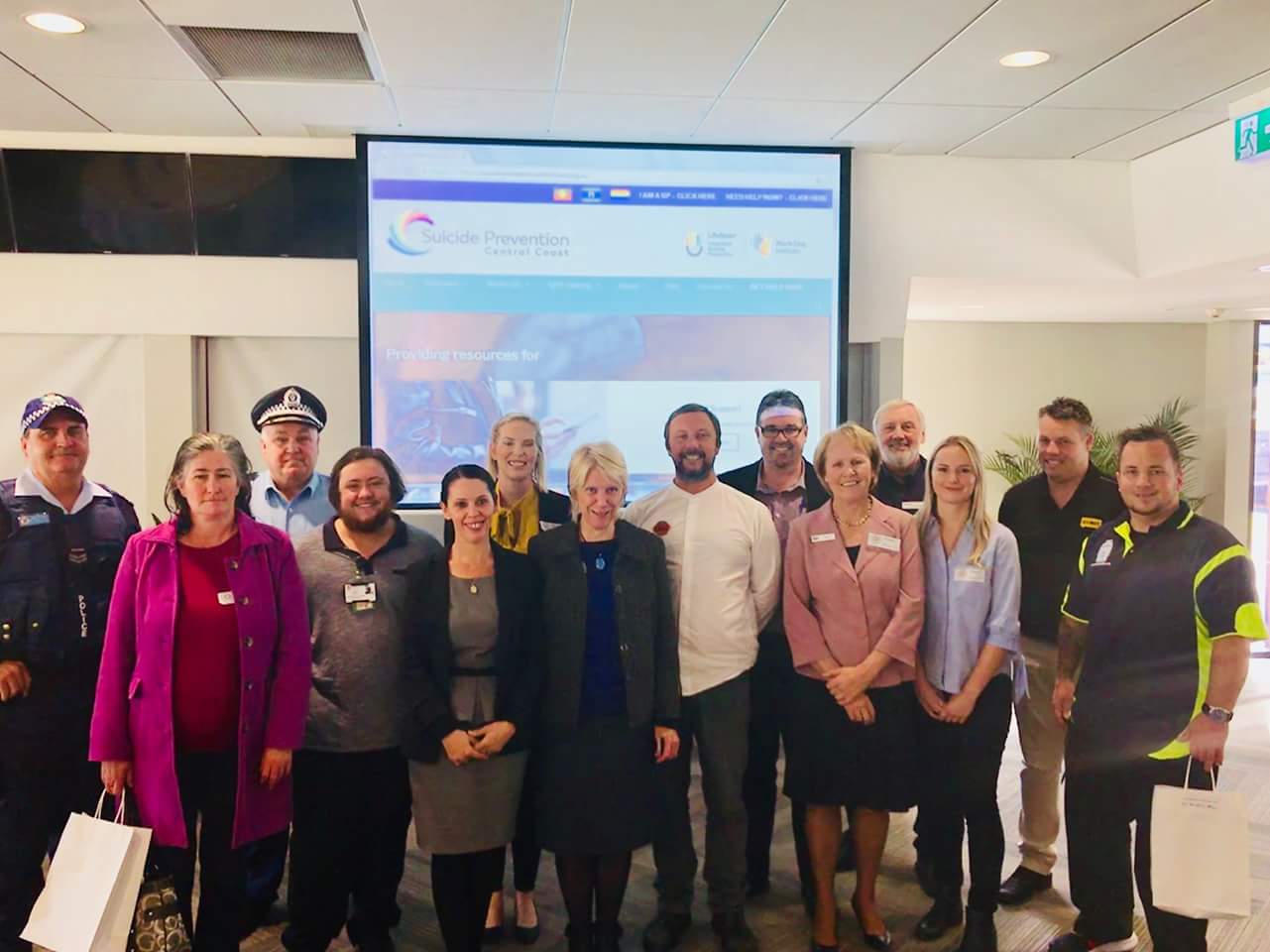 A new online suicide prevention resource that addresses the specific needs of Central Coast residents was launched earlier this month.

The new website, Suicide Prevention Central Coast, is an initiative of Lifespan, which is working towards a community-led approach to suicide prevention. Lifespan is a research trial designed and delivered in partnership between the Black Dog Institute and Central Coast Local Health District. The project aims to reduce the level of suicide on the coast by providing better integrated support for people at risk of suicide.

“The training only takes an hour and provides you with the knowledge and skills to recognise warning signs for suicide and have a conversation that could potentially save a life”, Central Coast Local Health District Chief Executive Dr Andrew Montague said.

QPR training is based on an evidence-based approach that was created in partnership with clinicians, researchers, community groups and people with a lived experience of suicide. It brings together nine suicide prevention strategies into one straight-forward training module.

The Central Coast is one of only four sites nationwide where Lifespan is currently being trialed. In recent months, Iris Foundation has been working alongside Lifespan and other local community groups to better identify and address mental health issues locally.